A spectacular 12-day Mediterranean cruise! Departed from Barcelona, Spain and made stops in Cannes/Nice/Monaco/Monte Carlo Casino in France. Then on to Italy with stops in Rapallo, Santa Margherita Ligure and Portofino. Next up was Rome, Italy where we toured the Colosseum and Vatican City. Then on to the Acropolis in Athens Greece. Another stop in Mykonos, Greece for great food and ouzo. Up next was Santorini, Greece (Mamma Mia!). Our last stop was Valetta, Malta with a special trip to Mdna or Città Vecchia- the Silent City, a fortified medieval city. 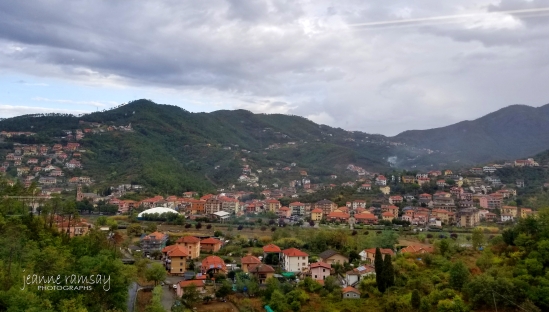 Italian countryside heading toward the hamlet of Rapallo 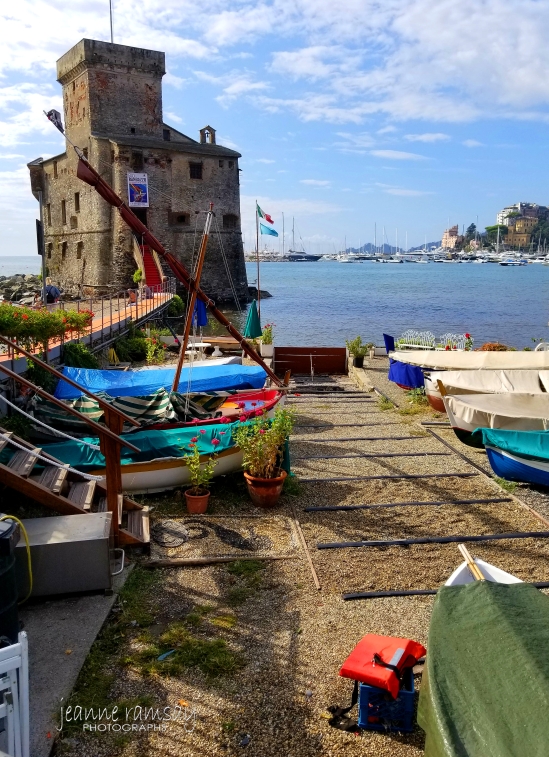 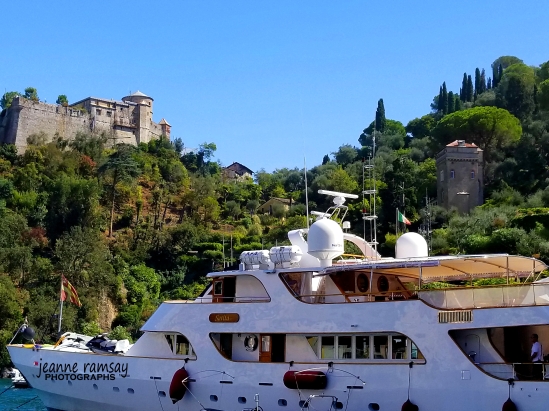 Portofino, Italy is a fishing village and resort. Looks like George Clooney’s yacht!

Arch of Constatine in Rome, Italy. 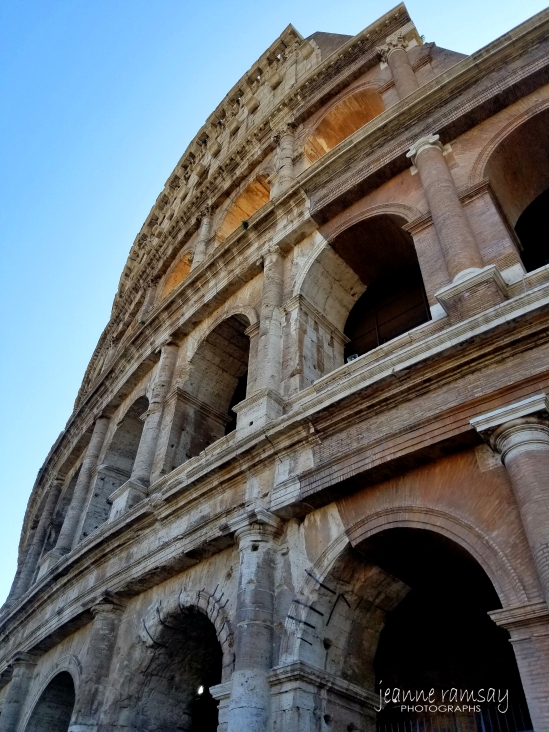 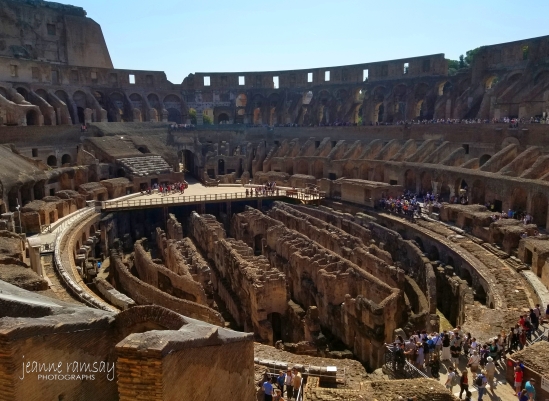 Inside the Colosseum. Rome, Italy. 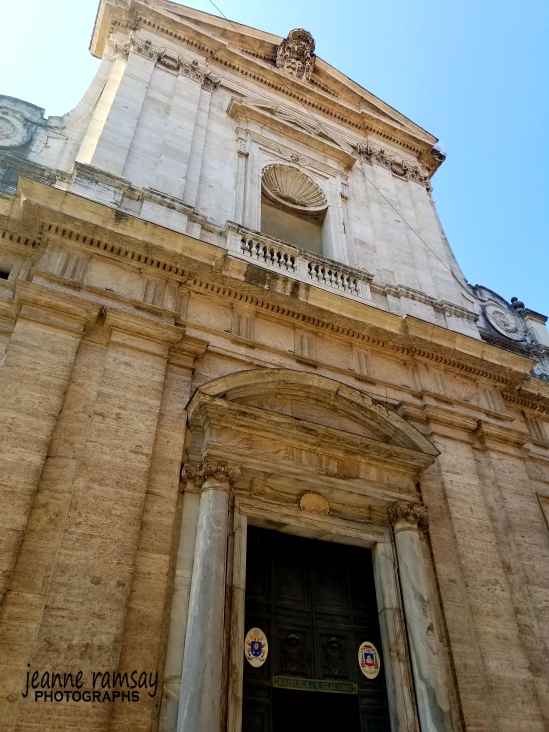 Church near the Piazza del Popolo (the Plaza of the People)

Say what you feel.... Cancel reply

A thing of beauty is a joy forever: its loveliness increases; it will never pass into nothingness. - John Keats